The museum is founded in 1924. It is located in the building of the art nouveau style since 1 October 1996. The building was constructed in 1910. The museum exposition presents nature, ethnograpgy, history, culture and present times of Bobruisk. 10 exhibition halls contain archaeological findings, documents about the history of Bobruisk Fortress and the movement of the Decembrists and Dunin-Marcinkiewicz, about partisan and underground movements in the region during the Civil and the Great Patriotic Wars. By 1 January 2012, 36,619 people had visited the museum. The museum houses more 19 000 exhibits in me main fund. The most interesting are the treasures of the coins of The Great Duchy of Lithuania, the Russian coins of the 16th century, the coins of the Eldigisides dynasty, the Roman coin of the 2nd century A.D., general and officer uniforms, the grenadier cap of 1812, flint pistols and guns, awards and medals. The major projects were: the conference "Bobruis in the Past", the wedding ceremony "For the Long and Happy Life", the folk theatre "Batleika", the game "The Mysteries of the Old City', the masterclasses about the history of the Belarusian doll. The exhibition projects are "The Pictures of the History of Bobruisk Fortress", "The Descendants of Pushkin in Bobruisk", "Bobruisk - the Capital of the Festival". There are educational and cultural programs, such as "Bobruisk Fortress", "the Courageous Son of Belarus - the City of Glorious Parents", "From Heart to Heart". Since 2010 the museum has taken part in the European project "The night of Museums". The achievements: the Diploma awarded by the Ministry of Sport and Tourism in the nomination: "Museum. The unforgettable Impression in the Memory" at the 4th Republican Contest "Get to Know Belarus".
The First National Forum "Museums of Belarus". Museum Catalogue. The Ministry of Culture of the Republic of Belarus, 2012. 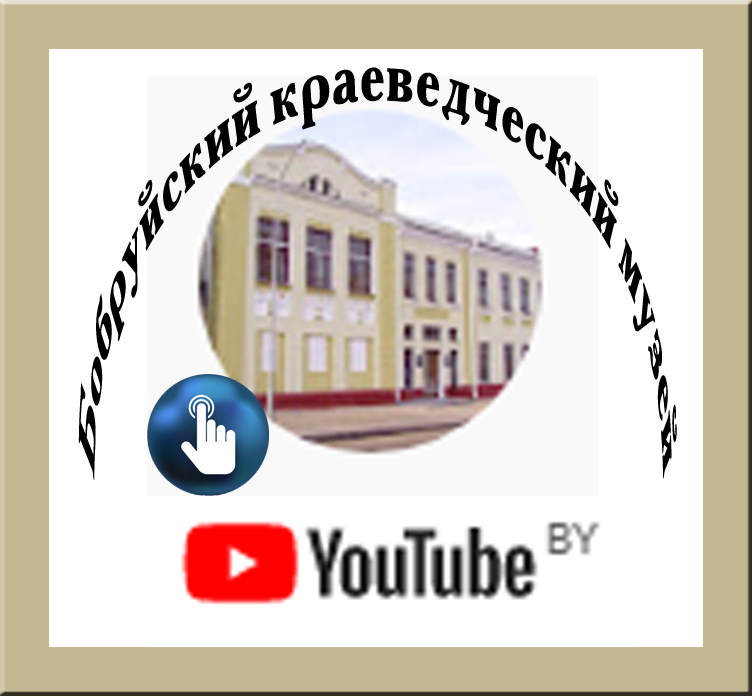 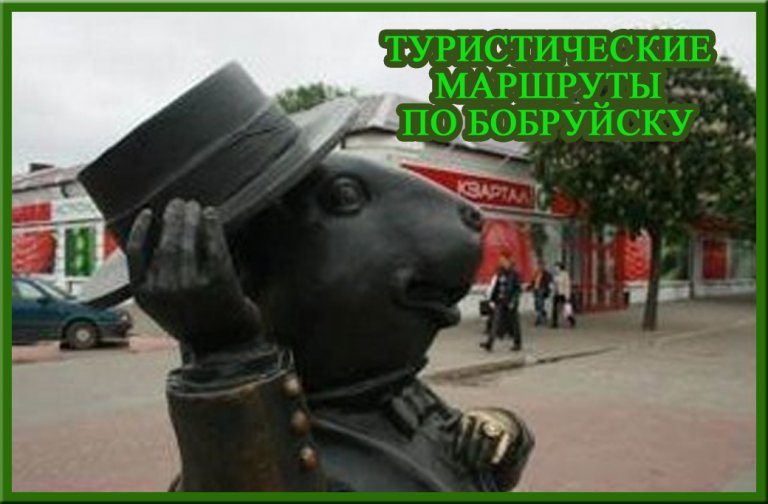